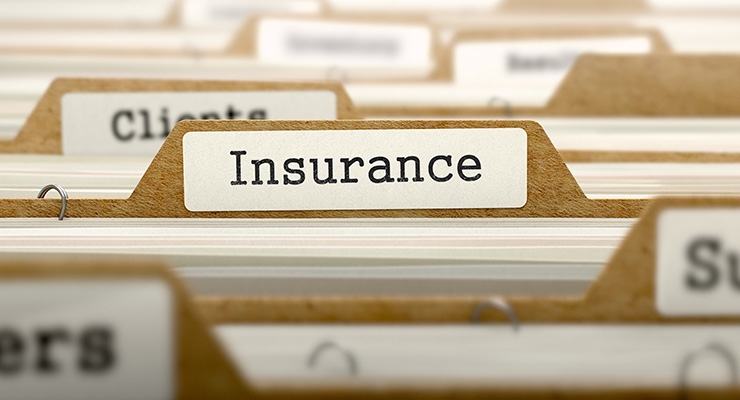 Celebrities are ubiquitous in American society. Our “culture of celebrity” as some have called it, can be very powerful, especially when it comes to endorsing products. And few products besides food and new cars are riper for celebrity endorsements than dietary supplements and related products, such as meal replacement products, functional foods, nutricosmetics, weight loss programs, and similar products that purport to help us feel and look better.

The clients I have counseled on celebrity endorsement of their products always want to know how their general liability policy (including product liability) will insulate them from various kinds of legal accusations commonly brought against them, the brand owner, under certain “what if” situations, such as:

This article will answer these and other questions with regard to liability insurance. Just as important, the article will address the need to have a competent attorney—one familiar with the pitfalls of celebrity endorsements—who can counsel you on the inevitable contractual issues that arise when dealing with the Beverly Hills lawyer who will be representing the celebrity.

Insurance Coverage: Not Much There

Unfortunately, there is a widely misleading coverage part in commercial general liability policies called “personal and advertising injury” (PAI). I say unfortunate because it’s prominent on the front page of the policy, but without a definition. It’s only when you read deep into the policy that you see the definition of that term limits it to the following torts. (Torts are generally characterized as intentional acts where the legally protected rights of others, if violated or infringed, may result in a financial loss to them.) Some examples of what is covered by PAI are:

As you can see, there is nothing in these examples that comes close to stating that an allegation of false advertising would be covered.

There are also certain exclusions that apply to PAI. One of these exclusions was pivotal in a recent U.S. District Court case involving a dietary supplement company, Driven Sports, Inc., which sued its insurance company (General Star), claiming it should be covered for false advertising class action lawsuits under the PAI section.

The specific exclusionary wording relied upon by General Star in this case is virtually standard in all commercial insurance policies sold in the U.S., and is called the Failure to Conform Exclusion. Essentially, it says no coverage is afforded arising out of the failure of your goods or products to conform to any statement of quality or performance made in your advertisement.

So What Is Covered?

The essential allegation required to trigger coverage under a general/product liability policy is “bodily injury,” which means somebody is alleging that the brand owner’s product caused them to get physically ill or die. And the simple fact is that many, if not most, legal actions (regulatory or otherwise) brought against brand owners allege many things, but not “bodily injury.”

So beware, your insurance will give you almost no sleep at night when you are contemplating the retention of a celebrity endorser.

So now what? How do brand owners protect themselves in the absence of any meaningful insurance coverage?

Over the years, I have come to learn that some people believe a commercial liability policy will unilaterally guarantee your promise to indemnify another party in a written contract. In other words, no matter how onerous or oppressive the terms of the indemnity may be, some people believe “why should I worry? I have something called contractual liability in my policy that covers me for everything in the indemnity agreement.”

Nothing could be further from the truth. Contractual liability coverage does not unilaterally cover your indemnification of another party. The policy will cover you for what it promises to cover you for, and is further littered with written exclusions stating exactly what is not covered.  If the legal action giving rise to an insurance claim is covered by the policy, that’s just fine. But if the indemnity agreement or another provision in the contract has wording we’ve seen, such as “your liability insurance will provide coverage to insure the performance of (your) indemnity obligations contained in paragraph X,” you are in for a nasty surprise when your insurer denies a claim based on what the policy does—or does not—cover.

The takeaway from this article is quite simple: If you are considering a celebrity endorser, do not rely on your liability insurance to cover you for much of anything in the event you are sued for those things commonly alleged when a celebrity endorser is involved. Find a good lawyer who already knows this and will structure a contract that limits your indemnification of the celebrity to a narrow band, and in turn seeks indemnity from the celebrity for certain torts or wrongful acts he or she may commit.

Back to Top
Recommended Posts
Copyright All Rights Reserved © 2019